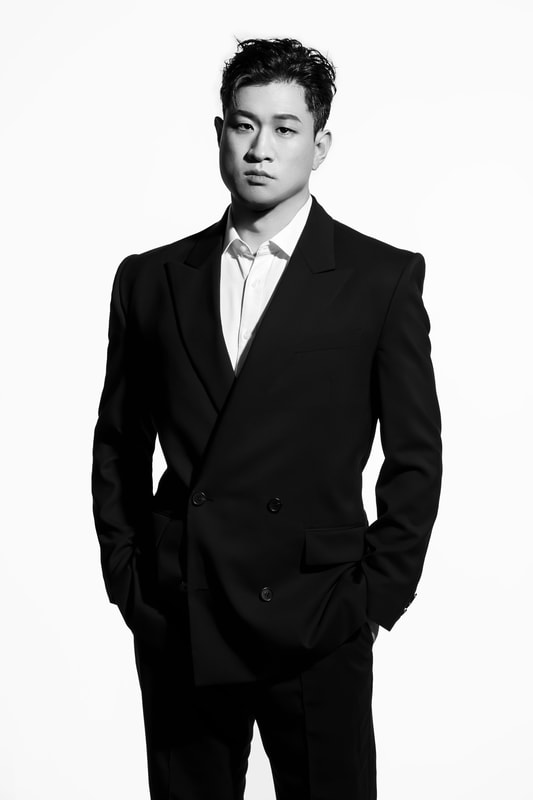 Pianist Jin Woo Park is an active recitalist, orchestral soloist, and collaborative artist and has been recognized as one of the leading pianists in Korea. He has appeared as a soloist with major orchestras in Korea such as the KBS Symphony, Gangnam Symphony, Gangneung Philharmonic, Gyeonggi Provincial Philharmonic, and Detmold Orchester (Germany) and Taranto Philharmonic (Italy) in Europe. In this season, he has played a diverse range of piano repertoires of Liszt, Mozart, Beethoven, Poulenc, Gershwin, Adams, Rachmaninoff and presented the complete piano works by Schubert and led multiple lectures on KBS radio. In 2010, Jin Woo won the grand prize (Vincitore Assoluto) the Pietro Argento International Music Competition in Italy. With his remarkable performances, he was immediately invited as a juror of the competition in the following year. His other international awards include prizes from the Arcangelo Speranza International Piano Competition, Jacopo Linussio International Piano Competition, and Anton García International Piano Competition. As an active chamber musician, Jin Woo received prizes from the International Johannes Brahms Competition (Germany) and Young Artist Chamber Competition (Korea) Mr. Park earned his bachelor’s degree from the Korea National University of Arts as a student of Jong Phil Lim and Künstlerische Ausbildung Diplom mit Auszeichnung from the Detmold Hochschule für Musik, and Soloklasse-Konzerexamen from the Hochschule für Musik, Theater und Medien Hannover under the tutelage of Anatol Ugorski and Mi-Kyung Kim. As an educator, he held positions at the Korea National University of Arts and Kyung Hee University and he is currently the Assistant Professor of Piano at Choong-Ang University in Korea.